How about the term “nudge”?

We’re going to talk all about nudges: what they are, how they work, and how brands and businesses use them to their advantage.

The term nudge was introduced in the book Nudge (2008), written by two behavioral economists: Cass Sunstein and Richard Thaler. They have defined it as:

“A nudge, as we shall use the term, is any aspect of the choice architecture that alters people’s behavior in a predictable way without forbidding any options or significantly changing their economic incentives. To count as a mere nudge, the intervention must be easy and cheap to avoid.”

Why are nudges effective?

Behavioral economics assumes that people’s choices involve a lot of guesswork. We tend to want to make decisions as quickly and efficiently as possible, but we never want to regret the decision we’ve made.

A nudge is used to influence people’s behavior by making choice-making easier and seemingly less risky. It provides our brains with a shortcut, and the most we consciously notice is the feeling of being less stressed.

Nobody wants to feel forced or manipulated into making a decision, so subtle nudges with their best interests in mind will automatically make the decision-making process feel natural and smooth.

Let’s look at some of the companies that are making nudges work for them.

Companies selling software systems or anything that requires choosing a plan (Adobe, QuickBooks, Microsoft Office, etc.) will often have a banner highlighting the “Most Popular Plan.” If someone is looking at the options and don’t know what factors to focus on to make the best decision, this identification lets others do it for them.

There’s a similar powerful persuasion in labeling a display of products as “Staff Picks,” “Editor’s Picks,” or more specifically, “Amazon’s Choice.” People are often put at ease when they see that a product made a good impression on someone else.

Subtly nudging confidence into consumers makes them more likely to make a purchase.

Discount popups are another type of effective nudge. Kate Spade’s website sometimes puts an extra discount on your screen as a popup when it senses that you’ve looked at a particular product multiple times without making a purchase. That extra incentive may be what pushes the shopper to commit.

We’ve all experienced mind-numbing scrolling when trying to choose something to watch on Netflix or something to order from DoorDash. Sites and apps like these benefit from including a “Featured” list in a prominent place so that when viewers inevitably reach decision paralysis, they’ll have a section with fewer options and a higher perceived value. Making a decision that they’re not likely to regret will seem much easier.

A strategy used by e-commerce sites is adding functional benefits and personality triggers to the product descriptions on their gallery page. This would be easy for small businesses to implement. Appealing to shoppers directly and as quickly as possible pulls them in, helps them feel seen, and makes their job much faster and easier.

If you want to subtly change someone’s behavior, you can change the tools they use.

For example, some waste management companies have made recycling bins larger and garbage cans smaller to nudge people toward being more thoughtful about what they throw away. Also, giving people smaller plates at hotel buffets nudges them toward taking less food, ultimately reducing waste.

Not all nudges have a purchase as the end goal.

One of the most famous nudges is the piano stairs at the Odenplan station of the Stockholm Metro. A team transformed the stairs leading out of the station into a giant functioning keyboard. There’s a video showing commuters having fun on the stairs that went viral about a decade ago (Google “piano stairs Stockholm”).

Google has a free food benefit for their employees and found that it was making it harder for people to choose healthy options. To help improve their employees’ eating habits, they made the containers that held the sweets and snack items opaque, moved the salad to the beginning of the buffet line, and placed the sugar-free drinks at eye level in the cooler. Snacking and calorie intake were reduced by roughly 8%.

When strategizing nudges, it’s important to consider the order of the given options. People almost always prefer convenience over rationality, so it’s a great way to persuade them while making them content.

Have some fun with it!

If your business is seeing a decline in tips and you’ve already addressed potential quality and service factors, make a game out of your tip jars. Play on peoples’ strong identification with popular conflicting sports teams and have each jar labeled and decorated for one. Or have a fun yet controversial question posted such as, “Does pineapple belong on pizza?” and have the tip jars labeled as “Yes” and “No”. Nobody is obligated to leave a tip, but it draws attention and gives an emotional incentive.

There are a few things to consider when planning nudges for your small business.

Nudges must resonate deeply with your target audience, so you need to understand their motivations (values, interests, habits, psychological inclinations).

If you make your nudge more about increasing your sales and less about benefiting the customer, it’s likely to backfire and decrease trust in you and your business.

As previously mentioned, nudges should never be misleading or meant to trick people. They’ll know if they’re being pressured or manipulated, so it’s best to keep things transparent.

If you focus on your audience’s true needs and plan your nudge marketing to ease their stress, this tactic could help you build the strong relationships needed to maintain a thriving business.

Do you have any nudge examples that you use for your business? Got a question? Don’t forget to COMMENT below and SHARE your thoughts! 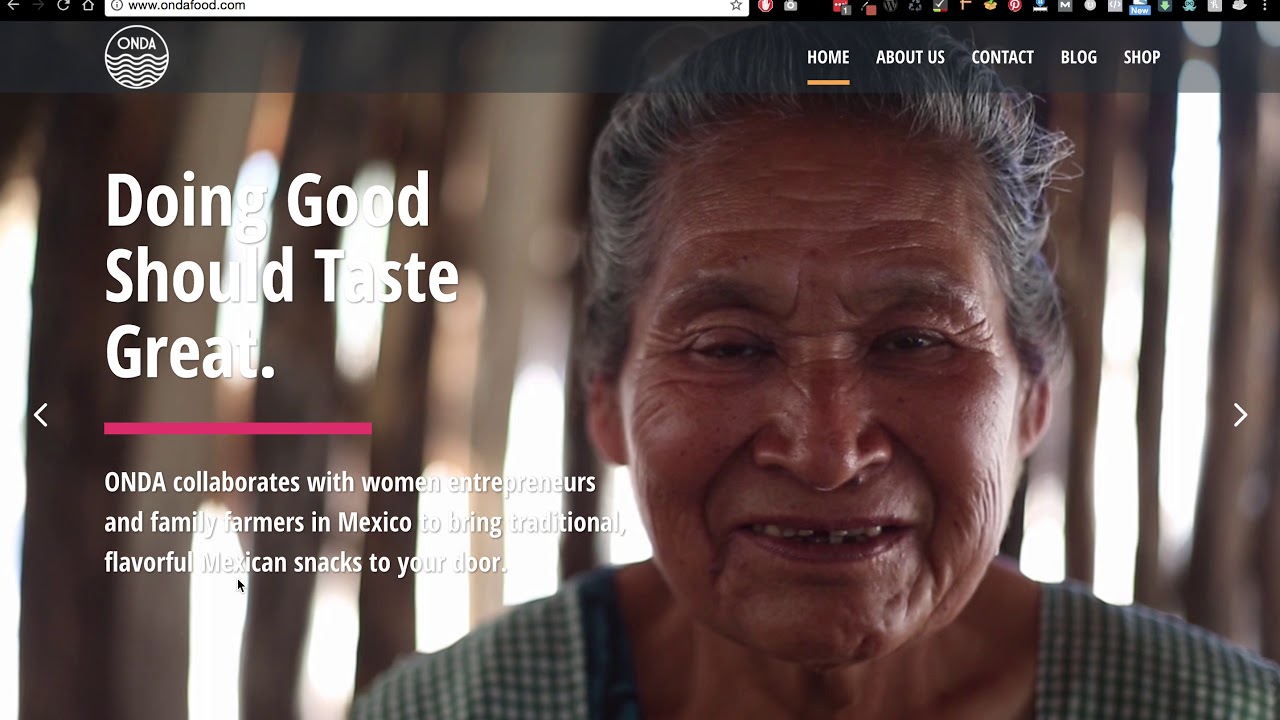 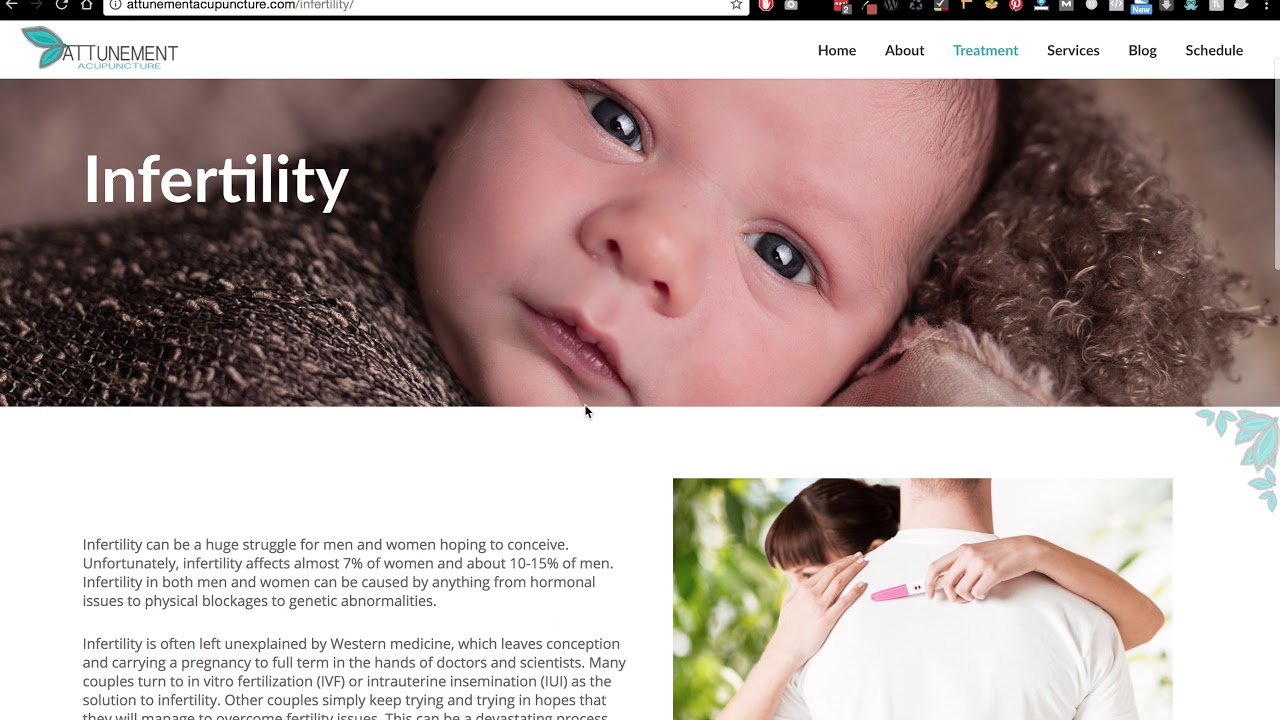 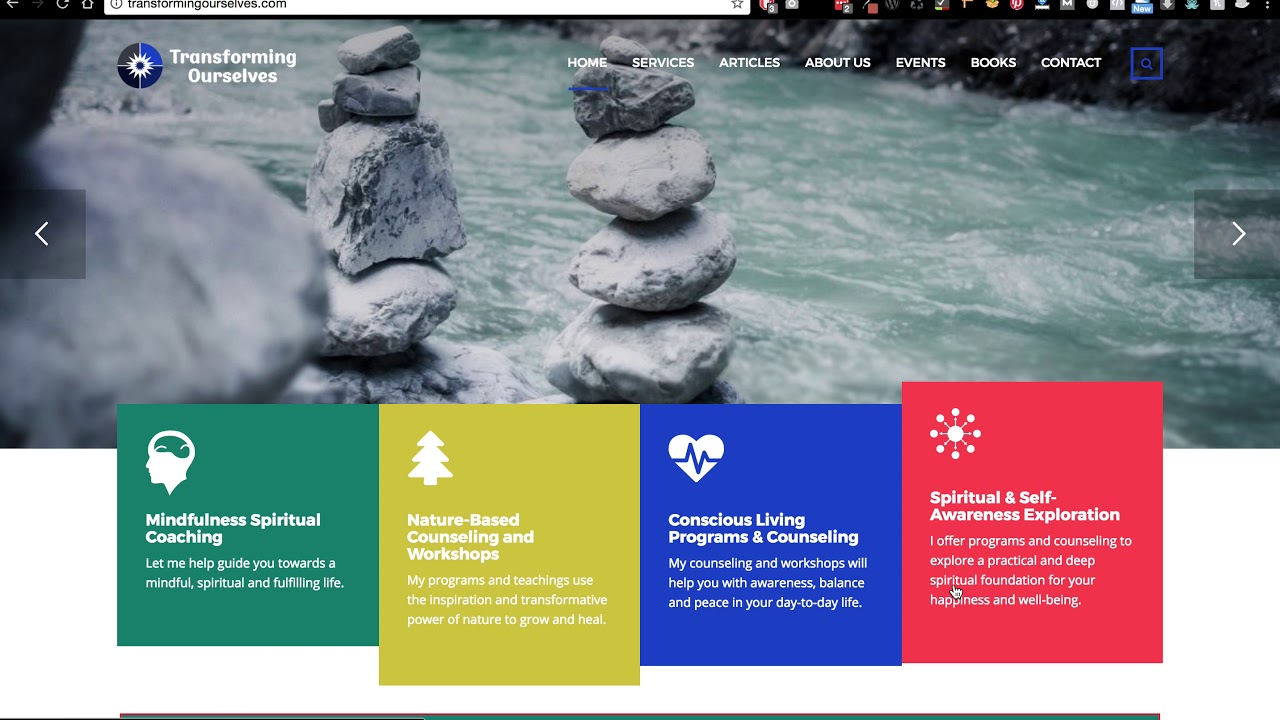 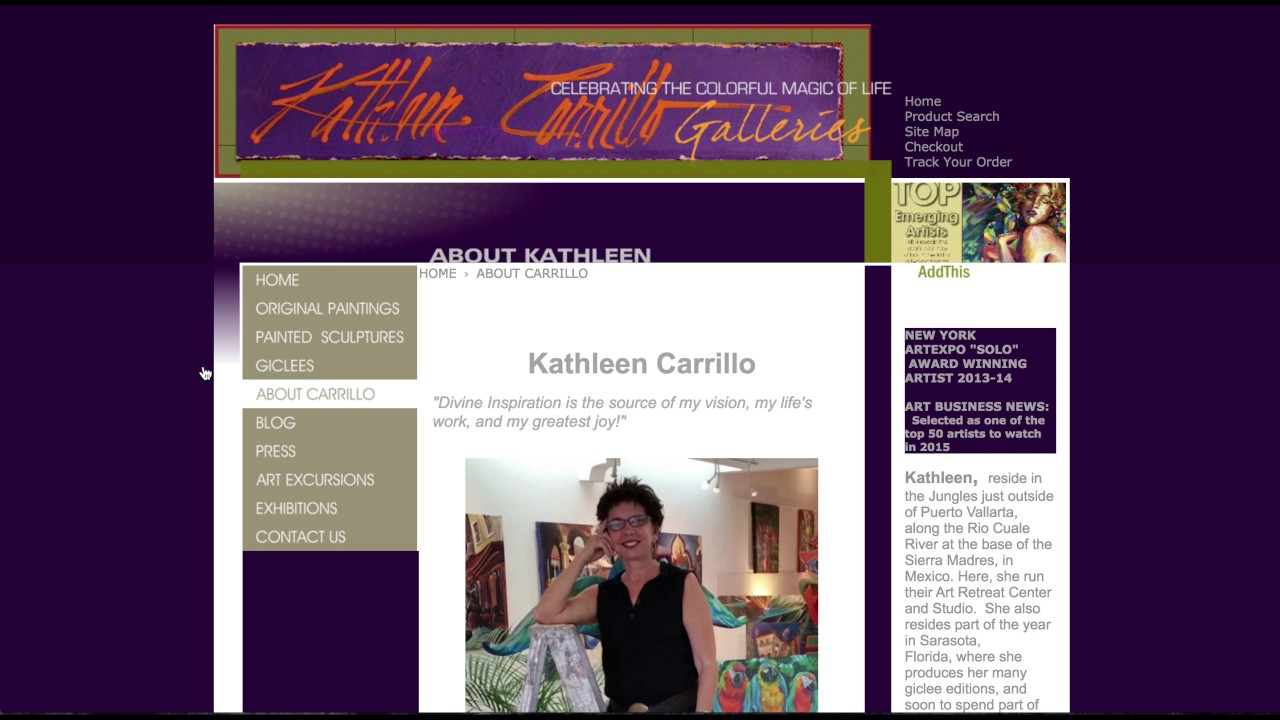 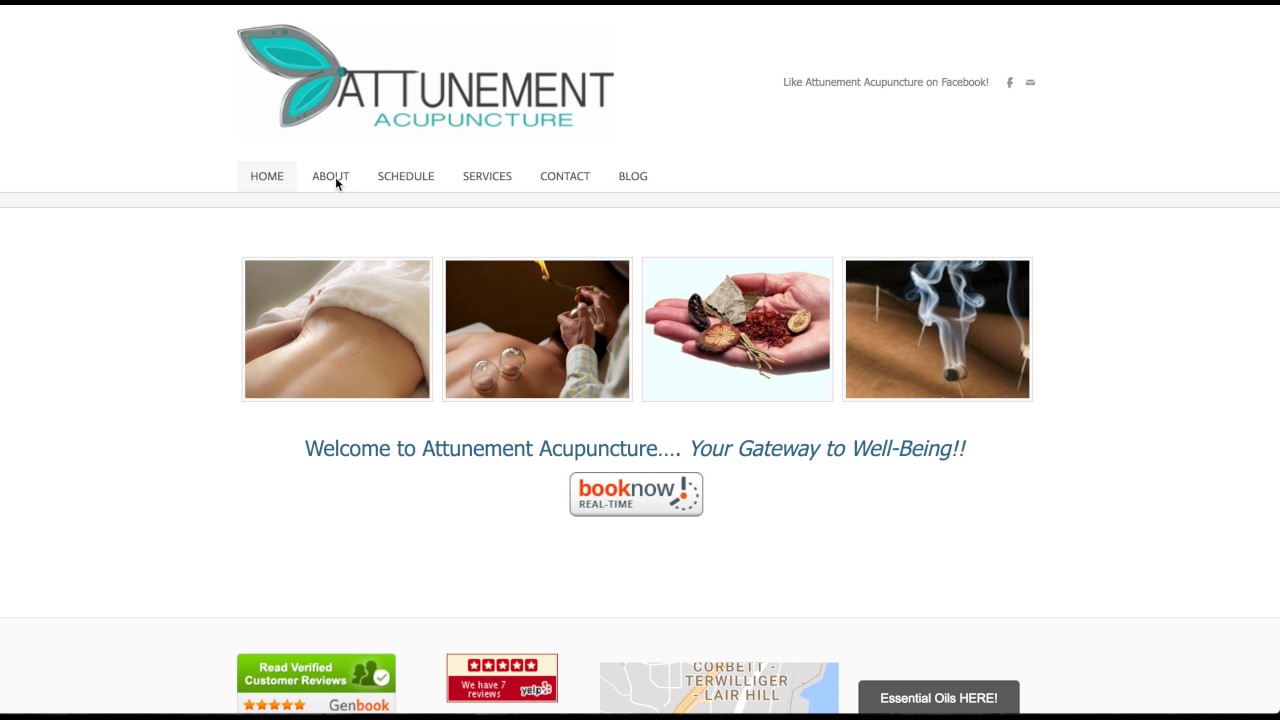 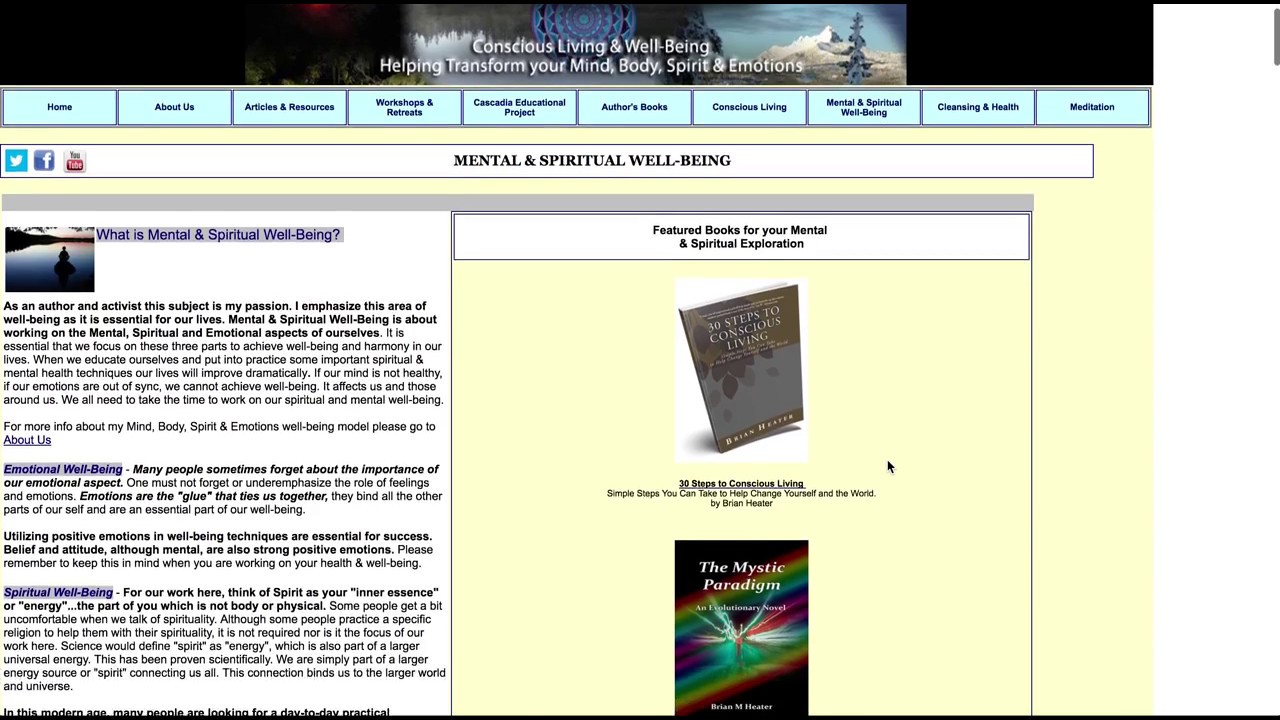 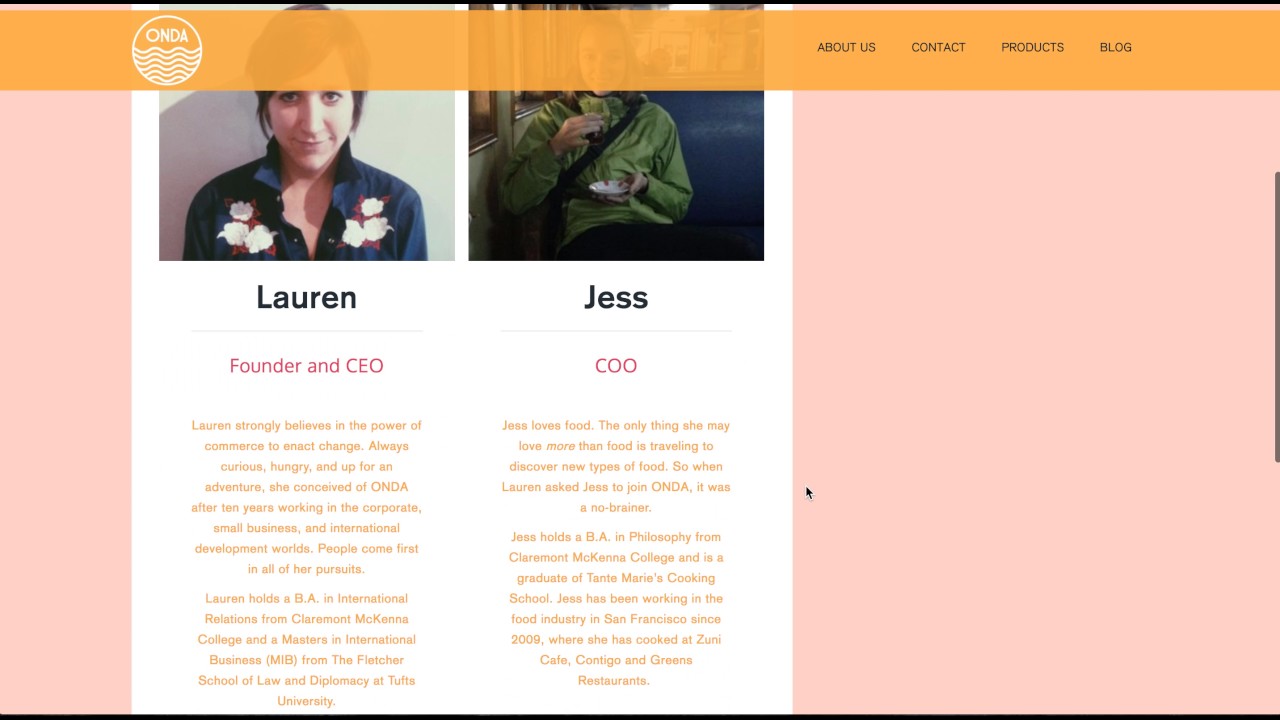